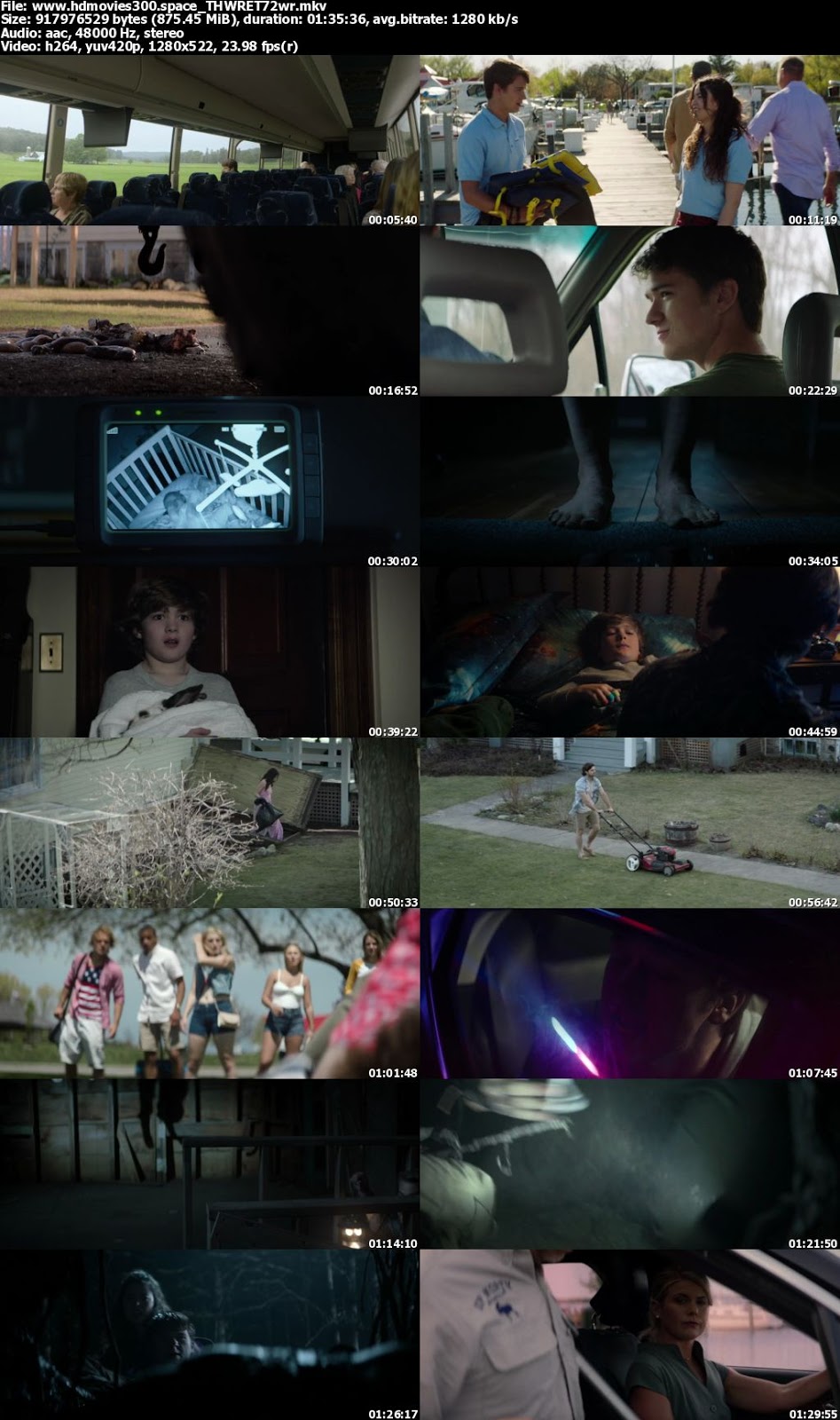 I really like this movie its very well made the gore everything the witch is very mean and spares no one.

The effects where also very good. There is a lot of horror movies being made theses days and to be honest 99% are really bad but this one was a great surprise and stands out from the pack.

Ben visits his father at a lakeside town. Some kind of demon-thing lives under a tree and has the power to cast a spell on people such that they ‘forget’ about the existence of loved ones around them. Paranoia sets in for Ben when neighbours are acting strangely …

It was well-received at FrightFest; I felt I was in the minority who didn’t quite get it. If you’re a fan of spooky, ghost/wraith type horror, it’s entirely possible you might enjoy The Wretched. I didn’t dislike it but nor did I take much away from it.

Superb acting, great dialogue, perfect pace, and a solid horror tale without the plot holes or antagonists breaking their own world rules as you often see in films like these. It also has a nice twist … the movie doesn’t hang on it, but it further confirms the “rules” of the world. Just loved it. 🙂