Trost spoke about creating a sequel to the primary film, which he wrote and directed together with his brother Brandon Trost, shortly after its release. Trost had planned two sequels to the film, with the primary being set in Hong Kong . After several years struggling to urge funding for the project thanks to the box office performance of the previous film, Trost began fundraising campaigns through crowdsourcing website Indiegogo and began production independently. The film premiered at Fantastic Fest on September 22, 2018, and was officially released on May 23, 2019. 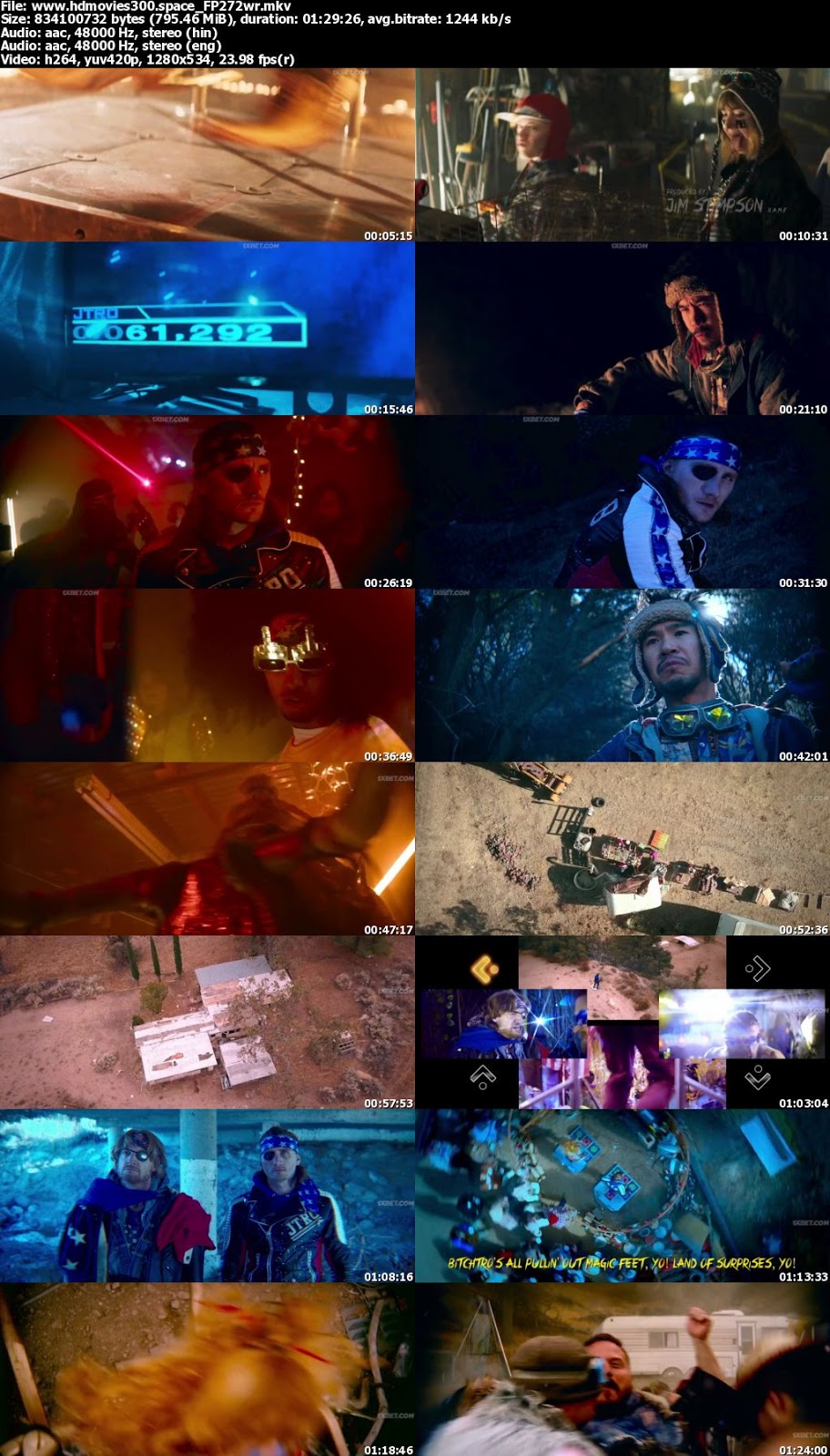